This deployment of EVs for corporate fleets has pushed up members’ average progress by more than half compared to last year, from 8% to 13%, according to The Climate Group. The 23 members that also reported last year have on average already achieved 17% of their 2030 fleet targets.

Despite the growth for the EV100, the No. 1 barrier of progress that companies involved in the group face is a lack of EV supply to meet demand.

“As more businesses join EV100 and strengthen the corporate demand signal, automakers have a choice: get ahead of the curve and seize the market opportunities, or lag behind and get hit by harsher regulations,” said Helen Clarkson, CEO, The Climate Group.

The leading driver for companies committed to the EV100 is the desire to lead on addressing the climate crisis.

In the last year, The Climate Group has more than doubled the number of EV100 members from 31 to 67 at the time of writing, and the total number of company owned/leased vehicles that are projected to switch to EVS increased from 210,00 to 340,000.

Additionally, fleet management company LeasePlan reported in November 2019 that it has electrified 2.1% of its 1.9 million customer fleet – approximately 40,000 vehicles – with EVs accounting for 5.7% of new orders.

A collaboration between Plug Power and Lightning Systems enables both companies to offer an electric, fuel cell-powered Class 6 truck capable of supporting middle-mile delivery logistics between warehouses and distribution centers.

A global initiative to set up charging infrastructure for battery-electric commercial trucks launched by Daimler will initially push to establish in the U.S. and Europe charging stations at truck terminals and shops; what Daimler refers to as “depot charging.”

Vauxhall’s Vivaro-E, Mercedes e-Vito, Peugot’s E-Expert, and an electric van from manufacturer LEVC will be on display at the event, taking place in Birmingham, England in April. 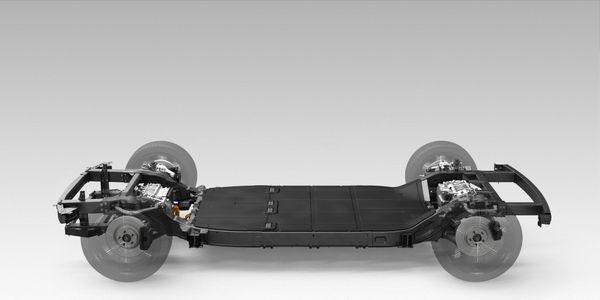