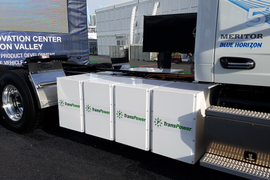 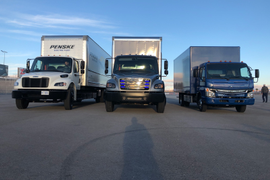 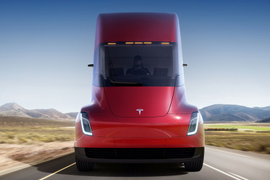 Seven months after we were teased with a ghostly image of Tesla's ersatz electric semi, we still don't know anything substantive about it. Maybe that's all we need to know, says Jim Park in his On the Road blog.