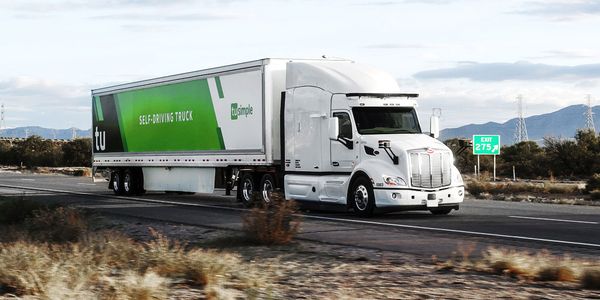 Autonomous trucking technology company TuSimple announced the launch of its Autonomous Freight Network, which it says will lay the groundwork for self-driving trucks to become commercially available by 2024. 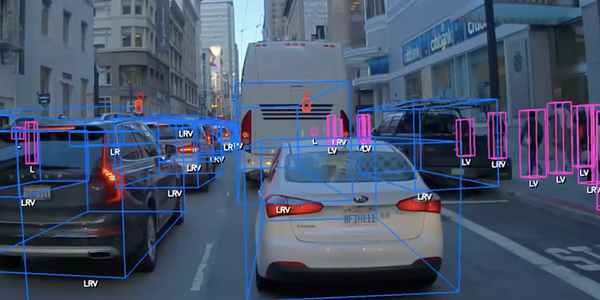 Zoox started in 2014 with the vision of purpose-built, zero-emissions vehicles designed for autonomous ride-hailing, along with an end-to-end autonomy software stack. 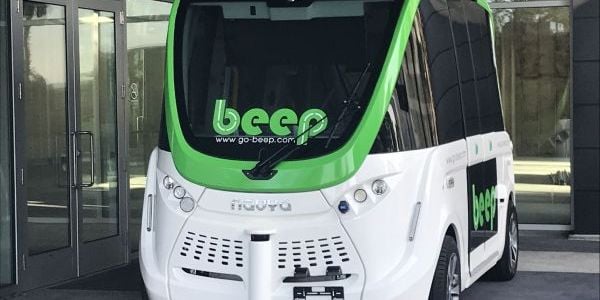 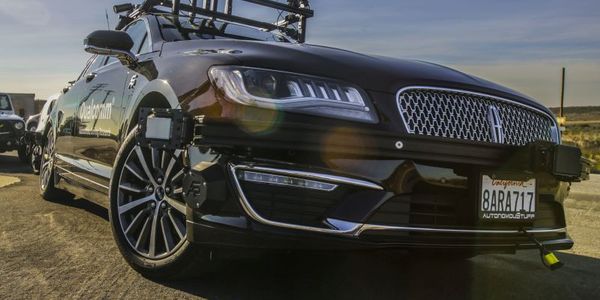 According to AV industry coalition PAVE, no AV developer has even hinted that AV riders would be able to choose to trade off safety for speed.

Study: Autonomous Vehicles Could Only Prevent a Third of U.S. Crashes 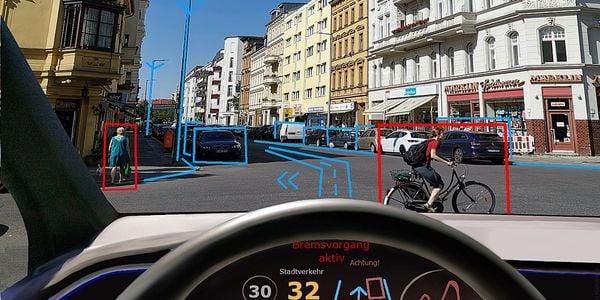 To avoid the other two-thirds, driverless cars will have to be designed for safety rather than rider preference when those two are at odds, according to a study from the Insurance Institute for Highway Safety. 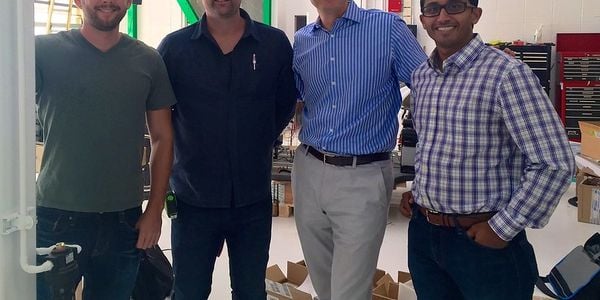 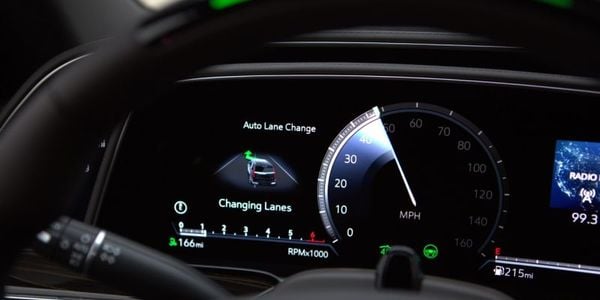 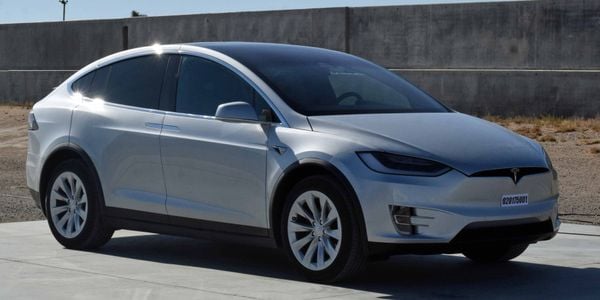 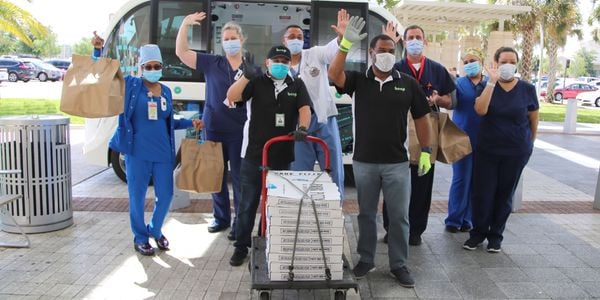 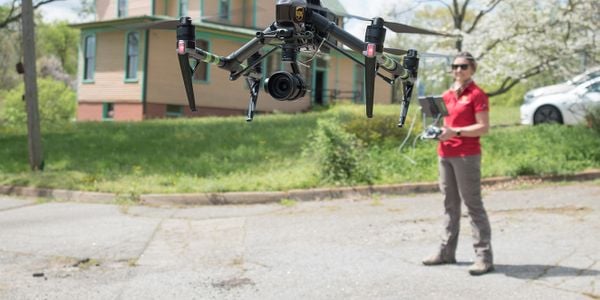 As companies around the globe move to cash in on the rapidly emerging last-mile delivery segment, autonomous methods of delivery, from self-driving vans to drones to mall delivery robots, are being developed to help get everything from pizzas to parcels into the hands of customers. 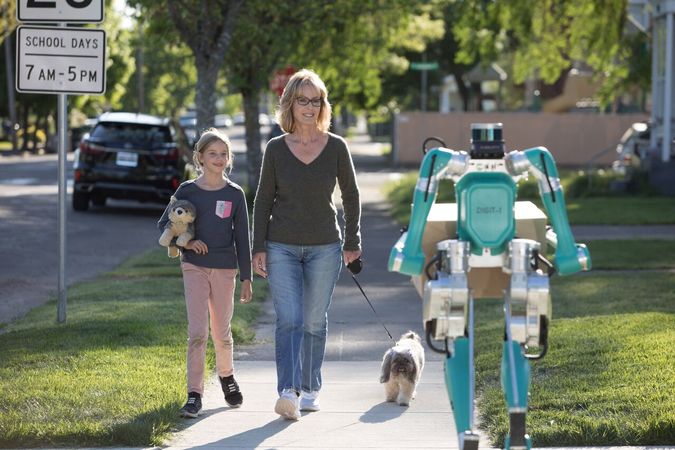