Seabaugh and Motor Trend’s testing director Kim Reynolds each spent a week driving one of the Konas to determine which model (or which powertrain) best handled daily driving routines. The EPA rates the 2020 Kona Electric’s range at 258 miles per charge (132/108/120 city/highway/combined mpg-e). The gas Kona’s range is rated at 396 miles on a 13.2-gallon fuel tank (28/32/30 city/highway/combined mpg).

Once they returned home, they calculated how much time and money (per vehicle) was spent on the trip. To their surprise, the electric vehicle wasn’t cheaper to recharge compared to refueling the gasoline model.

Electrify America stations charge a $1 session fee plus a per-minute fee based on the charge rate of your vehicle. For the Kona electric, it was 69 cents per minute for up to 125 kW. Charging the Kona to 100 percent two times ended up being very expensive. Per-minute charging by Electric America puts a penalty on charging to 90 to 100 percent.

For the entire trip, the Kona Electric cost $140.97 to charge, while the Kona gas model cost $63.03 in fuel. “This is completely upside down from the usual situation where the EV is about half the cost per mile of a gas car, based on far cheaper home charging.” said Reynolds.

If they had used a website like ABetterRoutePlanner.com, Seabaugh said that they could have saved at least $40 by fast charging the Kona’s battery enough to get to the destination (not to 100%) and then using the slower Level 2 charging overnight at the hotel. 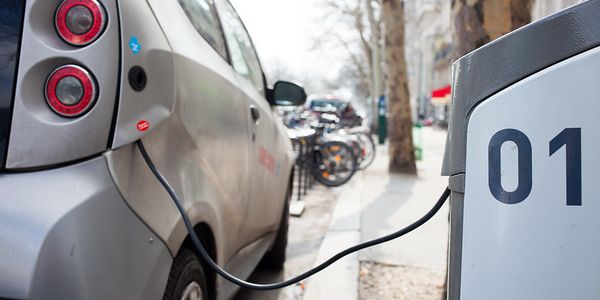