The widespread availability of self-driving cars for public use seems to be farther and farther off. That doesn’t mean you won’t be riding one soon, depending on where you live or work. While autonomous shuttles have been deployed on public streets in limited form in the U.S. and Europe, there is growing recognition of advantages they offer private sites, and adoption is picking up.

Uses cases for autonomous vehicles (AVs) on private properties include providing rides in planned communities, university campuses, government facilities, and industrial sites. There are plenty of applications for them that explain why AVs are enjoying significant adoption on private sites while we wait for mass deployment on public streets.

There are three reasons why private applications are taking off: safety, regulations, and business models.

Private sites are much lower-risk because they feature lower traffic densities in controlled environments, and because the vehicles run at low speeds. This is happening in places like Lake Nona, Florida, a privately owned planned community where service provider Beep plans to ferry people around the community’s private roads from homes to businesses, restaurants, and shops. The company is creating a blueprint to use on similar cities in Florida.

Anywhere-to-anywhere services on public roads at high speeds in congested cities with pedestrians, bicycles, and other vehicles introduce many more safety risks.

The regulations involved in getting driverless vehicles on public streets are dense and differ from country to country, state to state, and city to city. There is no unified framework for the testing and implementation of self-driving vehicles making it hard for developers to create systems that could be approved in multiple markets. This is a major barrier to adoption for mobility providers, and private property owners have more control over their roadways and don’t always need city or state approval.

In California, Paradise Valley Estates, a gated retirement community, will offer autonomous shuttle rides for residents around the property. The 300-acre Brooklyn Navy Yard will use autonomous vehicles to shuttle employees around the campus.

The business model for public autonomous is in flux. Car makers like Ford and Daimler are developing their own AV technologies for their own vehicles, while tech companies like Waymo and Uber are developing AV tech for third-party vehicles. Who will operate the services, and how the service providers, vehicle manufacturers, and tech companies will share the financial pie are questions that have yet to be resolved.

For private fleets operating on owned facilities, it’s not so complex. Today most use cases are for non-rate-paying services that are designed to reduce operating costs, increase business efficiency, for increase customer satisfaction. Service providers offer the vehicles and service on behalf of the property owner.

While companies like Waymo, GM, Ford, Lyft, Uber, Baidu, Tesla, and others continue testing self-driving vehicles and technology on public streets, others are focusing efforts away from personal transit options and seeing how autonomous tech can move people in controlled settings on private sites. Autonomous vehicles are a great fit for situations where the environment is well-understood and is operation is less complex than dense urban areas.

“People always ask me when driverless vehicles will be on the road," Continental head of self-driving Andree Hohm told Automotive News, "and I tell them the answer is 'today.' If you have a very specific application area, for example like a private road, and want to travel at low velocity, you can buy such a vehicle." Many are doing so.

Raphaël Gindrat is a cofounder and CEO of Bestmile. He is a pioneer in the world of autonomous mobility and is active in many global industry organizations including the World Economic Forum’s Tech Pioneers. 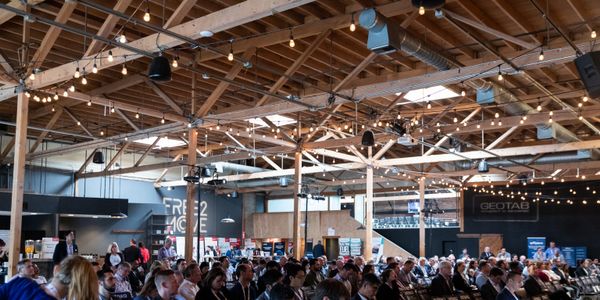 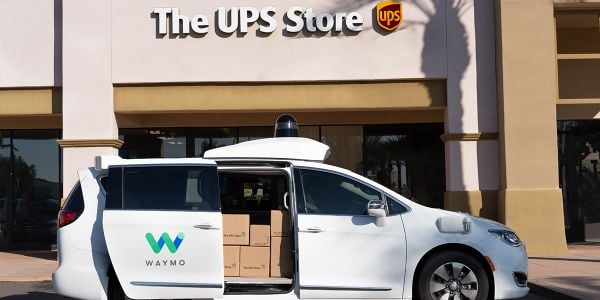 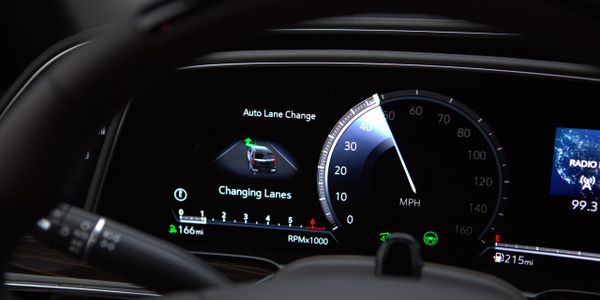