Electric Scooter Insider calculated the CO2 per kilowatt-hour for delivered electricity and combined this with the time needed to charge an electric scooter to travel one mile.

Electric scooters may not directly emit emissions while being ridden but they do contribute to greenhouse gases once you factor in the environmental impact of charging the scooters.

Shared electric scooters, on average, take 6 hours to fully charge and have the battery power to be ridden for 20 miles. This equates to a charge time of 18 minutes per mile. Combined with the 487.37 grams of CO2 emitted per kilowatt-hour, the electricity needed to charge a scooter per mile results in the release of 146.21 grams of CO2.

Electric scooter riders average 1.5 miles per trip and when combined with the 38.5 million trips, approximately 57.75 million miles were traveled on electric scooters in 2018. The extensive use of electric scooters has, therefore, had a direct impact on the environment resulting in the release of 9,308 tons of CO2, equivalent to the energy use of an average house for 650 years.

Although electric scooters contributed 9,308 tons of CO2 in 2018, this is far less than what the potential environmental impact could have been if electric scooters were not introduced. If those 57.8 million miles were completed by traditional transport methods (cars), the amount of CO2 emitted would be more than double (22,720 tons).

Despite not being a completely clean method of transportation, they contribute 59% less CO2 compared to the average car in America (356.91 grams of CO2 per mile of gasoline consumption). 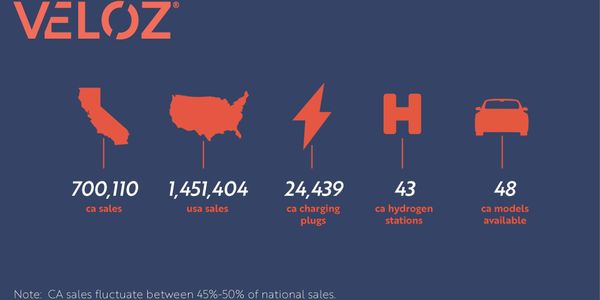 General Motors is improving its Energy Assist solution on the myChevrolet mobile app to help improve and simplify vehicle charging for its Bolt EV drivers. 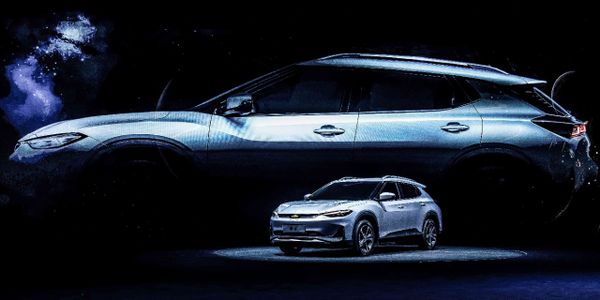 The vehicle has a constant-speed range of up to 410 km under new European driving cycle conditions on a single charge. 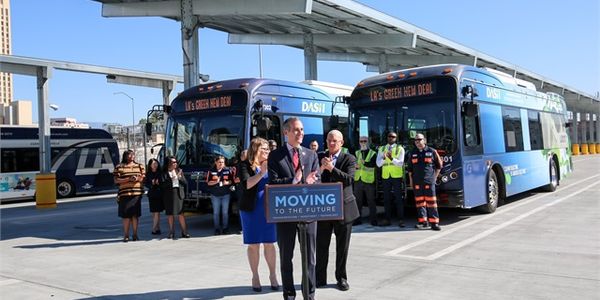 The North American Council for Freight Efficiency is focusing research into electric trucks on regional trucking operations, which are expected to be among the earliest commercial adopters of the equipment.

A collaboration between Plug Power and Lightning Systems enables both companies to offer an electric, fuel cell-powered Class 6 truck capable of supporting middle-mile delivery logistics between warehouses and distribution centers.