When Lightning eMotors announced its partnership with Perrone Robotics in May, order banks were officially open for “TONY,” an electric delivery van equipped for Level 4 autonomous travel. And when Lightning eMotors invited us to its headquarters in Loveland, Colorado, to take a spin in one of these new self-driving vans, we jumped on the opportunity.

TONY, which stands for “to navigate you,” uses a Class 3 to 7 van converted to electric by Lightning eMotors. Perrone Robotics handles the autonomous part, with LiDar, radar, and heat sensors coordinating with the vehicle’s GPS system.

States set the rules on how autonomous vehicles can travel within their borders. Many allow operation on a preprogrammed route in geofenced locations such as campuses and or cargo container yards. TONY is already being deployed in Philadelphia’s Navy yard.

Colorado, where we took our test drive, is one among several that allow autonomous vehicles to operate on public roads, including the Lightning eMotors' FMVSS-compliant vehicle combined with Perrone Robotics safety-certified and patented AV technology.

🎧 Check out the Fast Forward podcast! 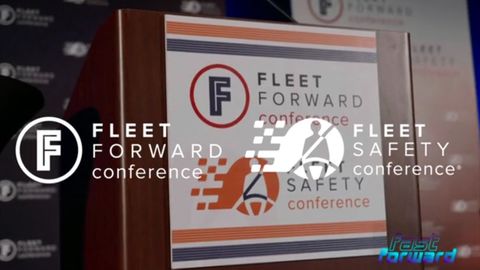 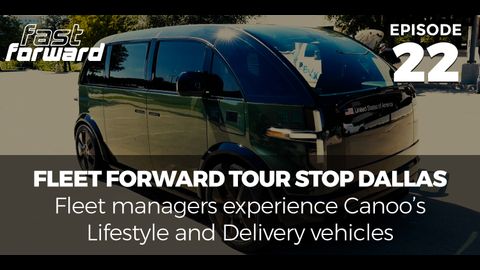 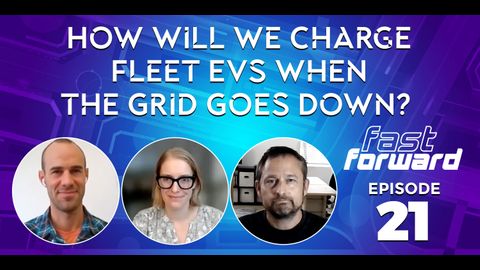 Charging Fleet EVs When the Grid Goes Down 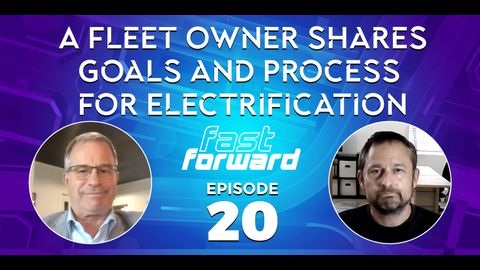 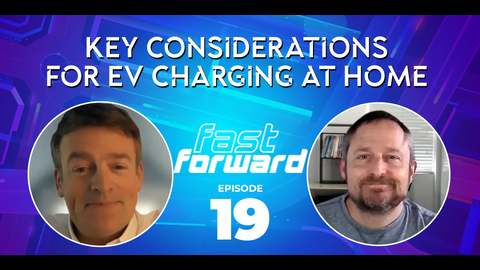 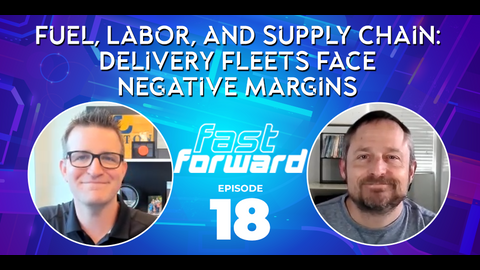 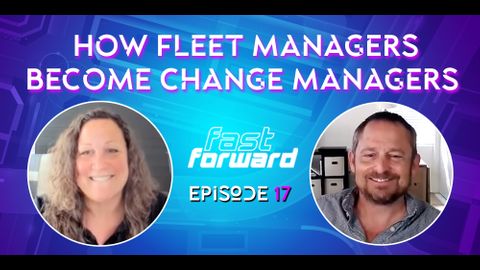 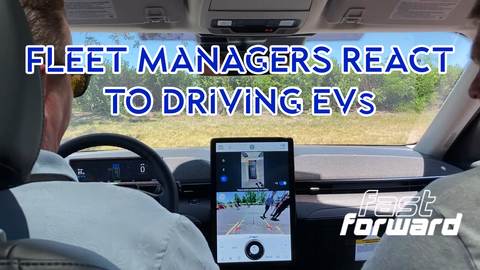 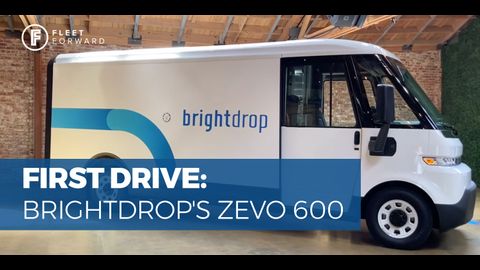